You are here: Home » City of Chicago 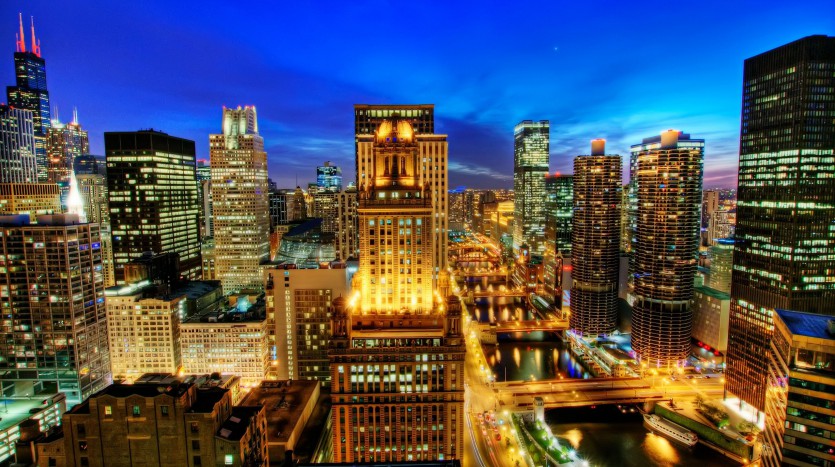 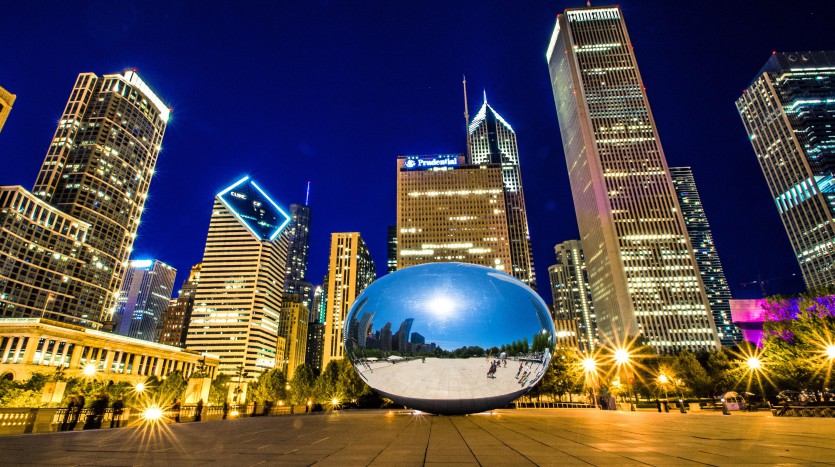 Chicago is big city in the state Illinois, USA and metropolitan area that include surrounded places. Chicago is the biggest city on the middle, East of USA and the third settled city in USA, with around 2, 9 million inhabitants.

Chicago area has population of 9,4 million inhabitants in Illinois. Chicago is situated in south-west coast from the Lake Michigan and represents transport, industrial, political, financial, medical, and university education. Founded in 1833, Chicago related the big lakes into Mississippi river. Soon, it became transport center. By 1890 year he became one of the most influential world cities.

Chicago shows confusing number of inhabitants, there are only 3 million inhabitants in the inner city area named Cook County, and also there are other areas, which are separated from the city and the number of inhabitants are 10 million, by which around 35% are white class, excluding the Latino and Spanish origin. The remaining part 35%, belongs to the black class, and other are Italians Greeks and Serbians.

It is very interesting to mention that the climate is specific that abound with wind during the all year, and represent one of windiest cities in the world.