You are here: Home » The difference between real estate notes and 401k when it comes to long term investment 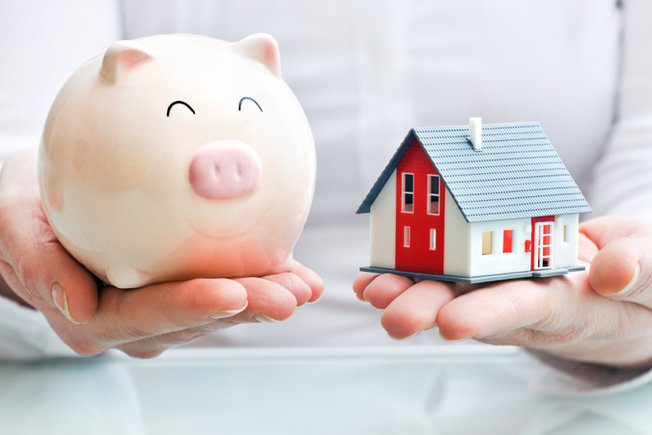 It might be hard to wrap your brain around it, but notes and loans that you make can be very profitable and actually wise investments over time. Accumulating interest and building capital and credibility for yourself in the real estate market are all valuable assets that making and paying out notes can bring you and your business. Some actually make their entire living out of being paid back notes and working off of the credit they build doing so.

Another popular investment strategy for those in big business is their company sponsored 401k. The following is a bit of a hypothetical scenario with a lot of numbers involved in hopes of answering the question of how notes weigh in against 401ks in terms of investment strategies. Which one is the better fit for you?

How They Fair After 30 Years

Say someone starts out with 16,000 a year being put into their 401k with a company that’s willing to match that same amount. This means that they’ll be adding 32,000 to their 401k every year. Because 401k is tied into the stock market, there’s percentages of crashes and raises that need to be figured in, and this can be about 7% on average. If this someone already has about 200,000 in their 401k account to begin with, this comes out to about 4.5 million dollars they’ll have accrued by the time they retire at age 60. This leaves about 315,000 a year in pre-tax income; about 215,000 after taxes.

Using notes, there are a few limitations to initially think about. First of all, there can only be a hypothetical 5,500 yearly contribution made. During the last 10 years (being over 50), the rate will increase by a thousand. Considering notes that have warranties and are secured by real estate, and a bottom yield range of 12%, the balance over 30 years would be 4.3 million dollars. This number is lower than the 4.5 million the other person made, right? Here’s the catch: this method means making 520,000 yearly tax free.

The catch to this system is that the money sitting around can’t simply exist to look pretty. When you have a large sum of money, buy more notes. Every year that money is accrued, buy more to make more.

There’s a lot of complicated math involved, as well as some simple arithmetic, but the take away is this: taxable income that sits around and does nothing for 40 plus years might look good when you’re 60, but it comes with repercussions that notes just don’t have. Perhaps this might sound too good to be true: that you can create tax free income that overwhelms income that comes from a 401k, but this is real and numbers don’t lie.

If you’re interested in further exploring notes and how they can make you money you never thought you would have, getting educated in both the real estate market and finances will behoove you. Being financially educated can open doors and put some much needed extra cash in your wallet.